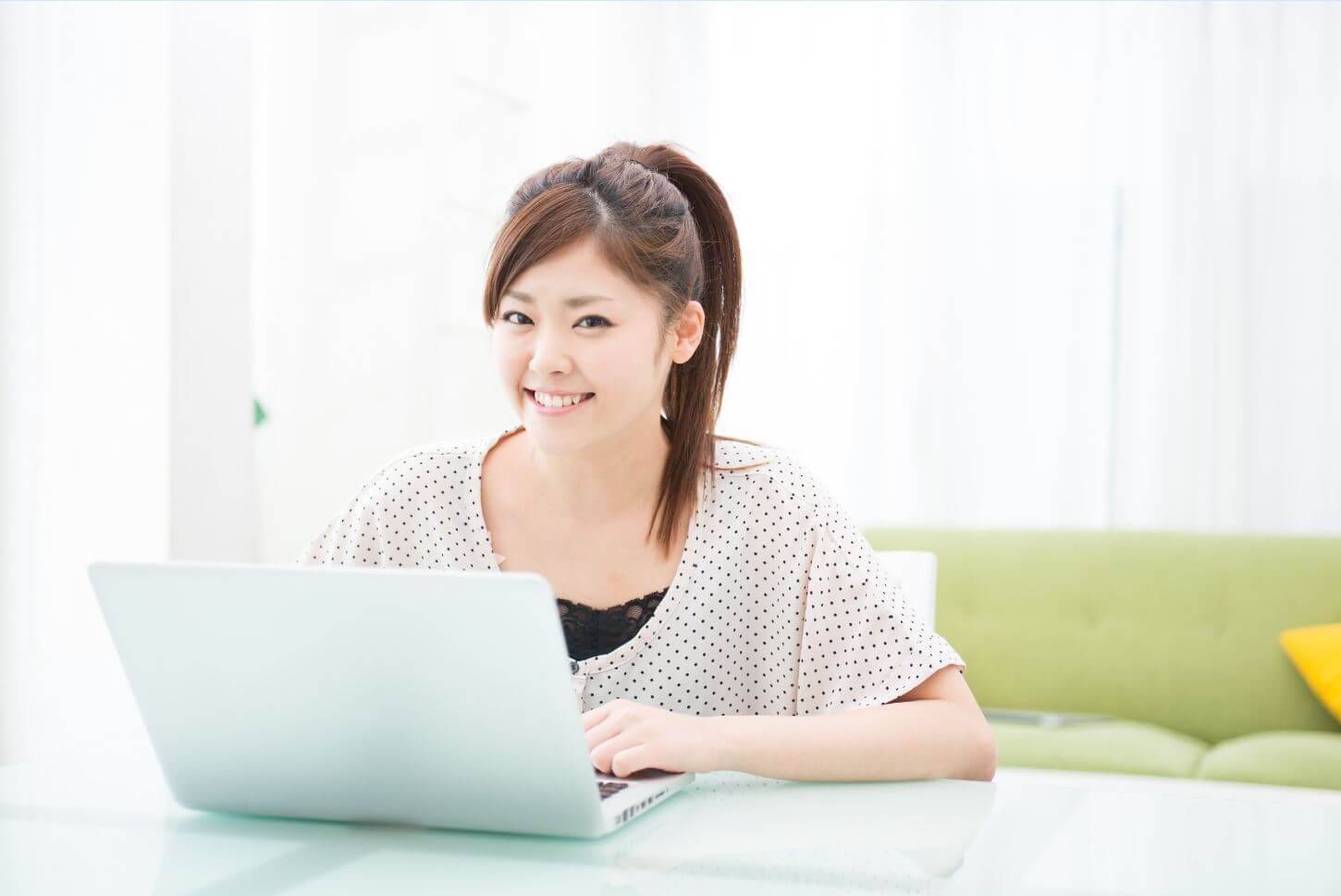 While there are many ways of calculating the financial benefits or drawbacks of taking on an apprentice at your company, what is more difficult to measure is the overall effect an apprentice can have. An apprentice within your business will have an impact on your staff, productivity and future hiring plans. Here are a few things to think about, both positive and negative, when considering whether or not to welcome an apprentice into your firm.

First and foremost, it is important to remember that this apprentice, should you choose to take him/her on, wants to be there. Apprentices will have a genuine interest in your industry and having gone through your recruitment process they will have been selected based on their credentials.

They are well aware that the purpose of their post is to learn on the job, so you will be pleasantly surprised about how keen and enthusiastic your apprentice is. They have chosen your company for a reason, because they genuinely see themselves in your industry and they want to learn as much as they can. Most employers will give testament to the fact that their apprentices in the past have been nothing but helpful and hardworking.

Secondly, should you decide in the future that you will be ready to increase your head count at work, you already have the ideal candidate. Your apprentice has spent extensive time training in the work environment of your business and is familiar with the team. They know their way around the workplace and they know ‘how things are done’ because they have been trained among your own staff. When you take on a brand new employee, there is always the risk that they won’t gel with the team, and there is undoubtedly a period of ‘familiarisation’. When your apprentice has reached the end of their apprenticeship, they have become a real asset to your company and could be easily converted into a full employee. You also benefit greatly from the ability to mould the apprentice and unlike graduates or more mature employees they are less likely to have bad habits or preconceptions about ‘how things should be done’.

There are a few potential drawbacks to taking on an apprentice. The most obvious being the fact that they are untrained. That is, of course, the reason for their placement and this issue can be well anticipated. Existing employees may find that their time is having to be split between completing their own work and assisting your apprentice with theirs, although this is only during the initial phases until the apprentice becomes confident enough to fly solo. This initial phase which sees the apprentice requiring teaching and increased supervision can be shortened by implementing a well thought out induction and training process.

All in all, the benefits of taking on an apprentice outweigh the drawbacks. When you consider the levels of productivity of your workforce, they could of course suffer a dip in the initial stages after introducing an apprentice to the team because he or she must be taught and trained from scratch. You will see this pattern quickly change however, once the apprentice is carrying their own weight and becomes an additional, dedicated member of the team. Productivity at this stage could increase considerably above average. It is unlikely that they will have an abundance of industry knowledge or acumen initially, but it is most likely that they will have a genuine enthusiasm and interest in your field. They will therefore be quick to learn and eager to improve their skills.

If the overall morale of your team is a concern when considering whether or not to employ an apprentice, existing employees may show reluctance to donate their time and efforts but they will soon realise how helpful an extra pair of hands can be! The majority of employees will admit that having someone around the workplace who can assist with workloads is invaluable. Not only will the apprentice be keen to learn new skills, they will be trained to fit the mould and standards of the team. Due to their inexperience, they are unlikely to have previously adopted undesirable habits.

Lastly, and of no lesser importance, is the fact that by accepting an apprentice into your company, you are furthering the learning and bettering the opportunities for a young beginner. The average apprentice wants to adopt new skills, learn your trade, immerse themselves in your industry and earn opportunities for their future. By taking on an apprentice, you can offer someone the chance to achieve these goals. Since your company will benefit financially from the increased productivity of taking on an apprentice, it seems only fair that the apprentice should be given the chance to achieve these goals. And not forgetting, once their time at your company has come to an end, they have converted themselves into an important member of the team.

For more information about taking on an apprentice visit our employers page or contact Sam Elliott, Apprenticeships Manager on 01732 402 402.

Improve your skills in maths and English.
Read more